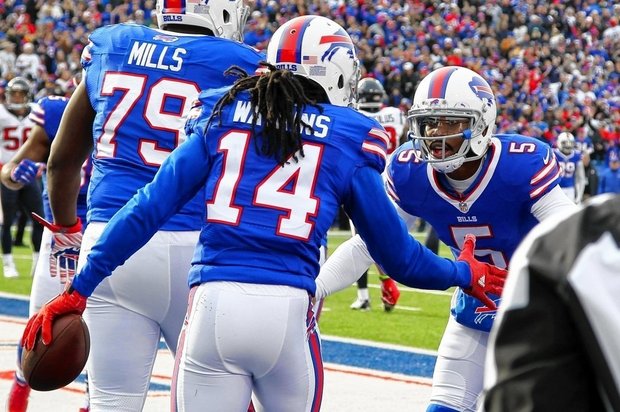 Rex and the boys go West! Rex Ryan never met a spotlight he didn’t like, so expect this Monday Night matchup against the NFC’s elite to be exciting at the very least. Ryan will be looking to make a statement on national television while Seattle will be out to prove they’re still Super Bowl contenders. Get your popcorn ready.

First things first: Contain Russell Wilson. He’s the type of quarterback that can beat you no matter where you chase him to on the field. Flushing him out of the pocket might actually make him better. The Bills will need to keep him under wraps in order to succeed in Seattle.

The Seahawks will have a similar gameplan and will try to keep Tyrod Taylor from making plays with his legs. Putting pressure on him and getting him on the ground will also keep the ball out of Sammy Watkins’ hands, who is Buffalo’s best playmaker. Having success with the run game will keep Buffalo’s pass rushers at bay, ultimately letting Russell Wilson take over the game. If they can’t run, Wilson will take more hits than Seattle would like to see.