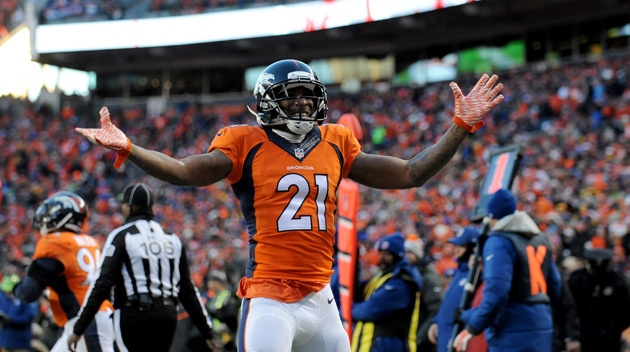 These aren’t the Raiders of the past ten years. With Carr and Cooper leading the offense and Khalil Mack on defense, this team is quickly blossoming into a legitimate contender. You can bet the Broncos won’t be looking past this game like they may have in the past. This will have AFC West implications.

Run the ball, Denver, run the ball. It’s not going to be easy against a solid Oakland front, that got stronger in the offseason, but it’s going to be necessary to open up the pass. The Raiders added number one corner Sean Smith and he’s going to give the Bronco receivers fits. Shutting down Amari Cooper on the other side of the ball will force Oakland to get creative in their play-calling and likely force Cooper into some bad decisions.

Don’t miss opportunities. The defending champs may have lost some firepower, but they’re still the best in the west. Oakland will need to capitalize on everything Denver gives them to steal this primetime victory. Discipline and smart decisions will keep them in the game and stars stepping up (Cooper, Mack) will get them the W. They will need some big plays to win this matchup.