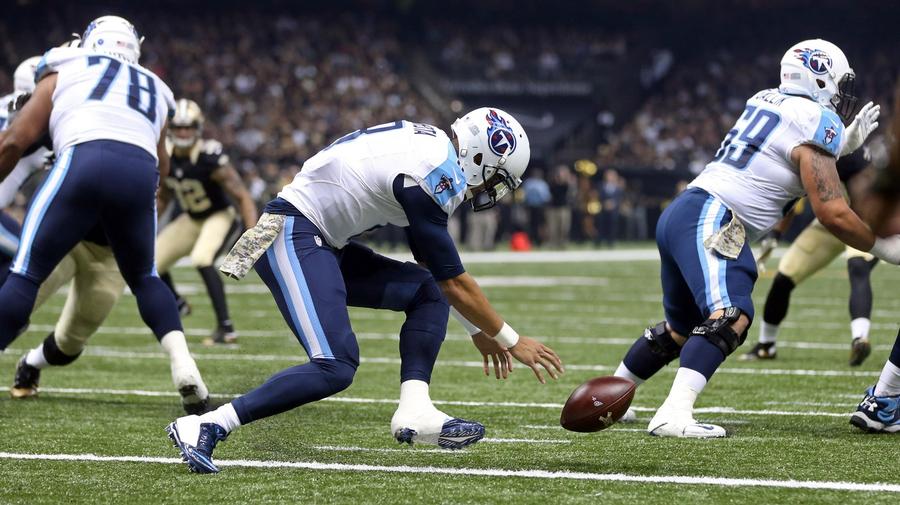 The Titans travel to America’s favorite city to take on their old head coach. Ken Whisenhunt rebounded from his Tennessee firing to reclaim his offensive coordinator position with San Diego. This is as good a chance as any to see how each team is rebounding from a horrid 2015 season. Is San Diego ready to contend for the AFC West again? Are the Titans moving forward or still treading water?

Stop Phil Rivers. It’s no secret that he is the key to the San Diego offense — but that doesn’t make him easy to slow down, just ask opponents from 2015. The Titans will need to win battles up front to bring pressure and force some errant throws to create turnovers. Pounding the ball with DeMarco Murray and Derrick Henry should give them some offense to work with as well.

The Chargers will need to establish the run to create some balance in this game. Tennessee will be waiting on the pass and dropping as many defenders as they can to fill holes. They’ll also be rushing Rivers with reckless abandon, so the run game will help keep those rushers at bay. Containing Murray and forcing the Titans to put the ball in Marcus Mariota’s hands will go a long way in helping SD earn a victory here.